When you book with an account, you will be able to track your payment status, track the confirmation and you can also rate the tour after you finished the tour.
Sign Up
510

First cherries of the season, buy them from the locals!

Brda (the hills) are a true fruit garden from Paradise. Let yourself become enchanted by this hilly landscape! Did you know that cherries are the first spring fruit and that along with the olive trees and the vines they are the trademark of the rolling Brda hills?

Of all that awaits you in the idyllic Brda is the sweet and joyous atmosphere of the Cherry Festival. It has been celebrated for more than half a century.

Join us for a day to experience the “Slovenian Tuscany” and taste the thick and juicy cherries – the locals are so very proud of them!

Welcome to the Brda, the region with the best Slovenian wine and delicious fruits!

Return to the original departure point

What can you expect

Small group approach with carefully planned time, where experienced local tour operator’s chauffeur guide will collect you at the designated location for an informative hourly ride to the Brda region.

People in the Brda are already counting down the days until the Cherry Festival that will take place in June. The cherry is so important and respected in the Brda that it even has its own all-day festival. The peak of the festival is on a Sunday, when traditional farm life, customs and traditions will be portrayed as part of a farm wagons procession.

In the municipality centre, Dobrovo, the traditional venue of the festival, all will be dedicated to the culinary part of the festival. They’ll have offerings of various cherry treats. Visitors can choose from a diverse selection of various culinary masterpieces meda from cherries, such as compotes, jams, spirits, liquors, cherry wine, etc. At the end of the day, the Queen of Cherries is chosen from among the girls of Brda. Until the new queen is elected the following year, she will represent the Goriška brda at various events and exhibitions. That not only with her beauty but also with her knowledge of country life, cherries, wine and other produce. The Queen of Cherries symbolically represents the women of Brda or “Brike”, whose characteristic image from the past includes baskets full of cherries that they carried on their heads to marketplaces near and far away.

In times past, when this area was part of the Austro-Hungarian Empire, the cherries from Brda were supposedly already cherished in the imperial Vienna, Saint Petersburg and Prague. In the Goriška region, more then three million tons of cherries were produced each year already before World War I. Thus, it is understandable that a special festival for the red-cheeked queen from the Brda is being held for a number of years.

After a pleasant, day filled with new experiences among the locals of the Brda, we will return to Ljubljana.

Drop off will be at the same location as pick up. 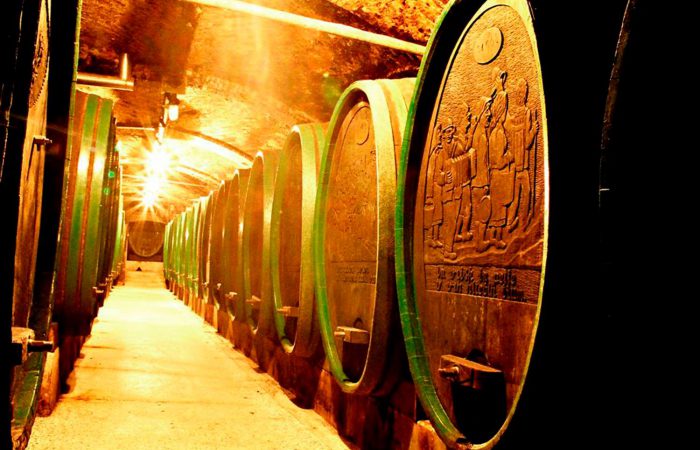 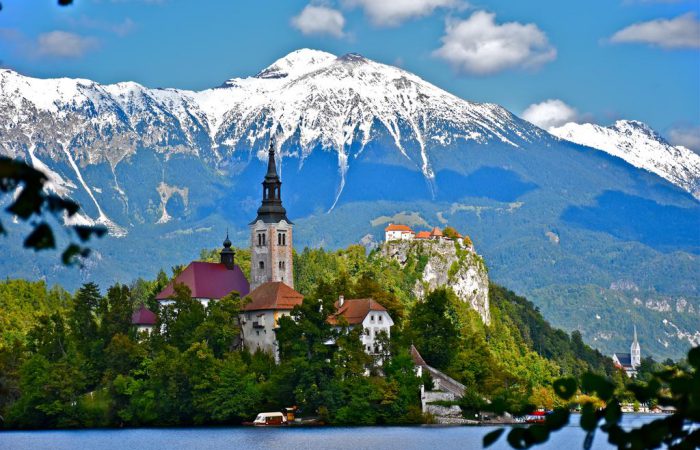